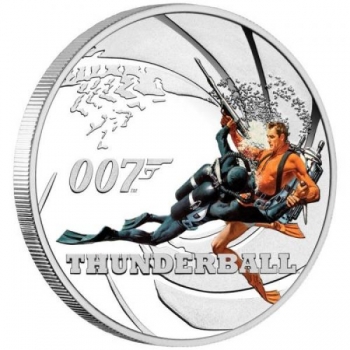 Individual releases from the James Bond Official 25-Coin Collection are each housed in a 007 branded case with a transparent acrylic top and a movie themed shipper. Each coin is accompanied by a Certificate of Authenticity featuring poster artwork.
Similar products 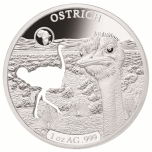 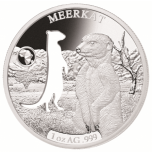 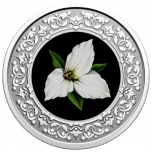 Tri means "three" in Latin and Greek, and it is the number of petals, sepals and leaves (bracts) that form each white trillium (Trillium grandiflorum). Ontario's odourless provincial flower is a spectacular sight in late April through May, when it blooms en masse and blankets the forest floor. Canada's most populous province was one of the first to enter Confederation in 1867, and that's why its floral emblem is the first one featured in our 13-coin series. Ontario officially adopted its floral emblem in 1937 with the passing of the Floral Emblem Act, and based on a recommendation made by a special committee of horticulturalists.
A gorgeous gift for that special someone who loves flowers and jewellery.
70,00 € (11%)
79,00 € 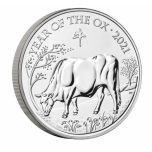 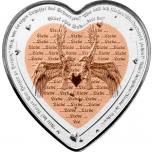 The Golden Eagle implements true monogamy. Once the courtship is successful, they will live together for a long time. This kind of continuous love is relatively rare among birds of prey. The Background text is from Goethe's love Poem "restless Love".
100,00 € (16%)
119,00 €