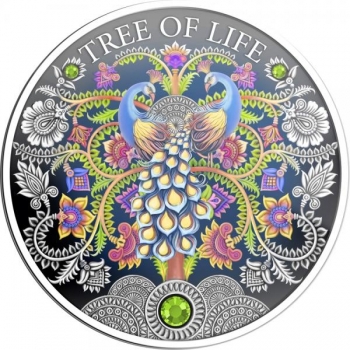 Price:
169,00 €
Face Value: 5 cedis
Issuing Country: Ghana
Weight 1 oz
Silver: 999
Diameter 50 mm
Quality: proof-like
Year Date: 2022
Mintage: 800
Add sacredness to your collection with this coin! It portrays a common basis in the majority of myths, religions and philosophy. The tree of Life is one of the uniting symbols for almost all religions of the earth. It is believed to hold the keys to immortality.

With the sacredness of the precious Swarovski crystal insert, this coin stands out in all collections. Your search for a divine relic ends with this coin in your possession because it represents and presents one of the core values of any religion or myth.
Similar products 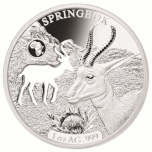 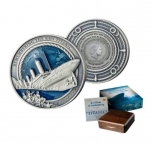 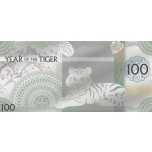 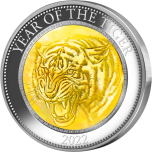 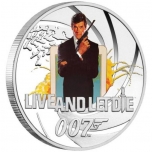 In Live And Let Die, released in 1973, Bond investigates Dr. Kananga, a Caribbean Prime Minister intent on dominating the heroin trade. Played by Roger Moore, 007 pursues Mr. Big, the corrupt official’s alter ego, exposing himself to vicious assassins and voodoo magic. But the agent’s persistence pays off when Kananga’s inﬂated ambitions are dramatically blown to pieces.

The coin’s reverse depicts James Bond, the charismatic Secret Service agent. Based on an official movie poster, the design also represents a tarot card and a ﬁery explosion. Included on the reverse are the iconic gun barrel graphic from the franchise’s signature opening sequence, the famous 007 gun logo and the inscription ‘LIVE AND LET DIE’ featuring a knife symbol.

Individual releases from the James Bond Official 25-Coin Collection are each housed in a 007 branded case with a transparent acrylic top and a movie themed shipper. Each coin is accompanied by a Certificate of Authenticity featuring poster artwork
79,00 €