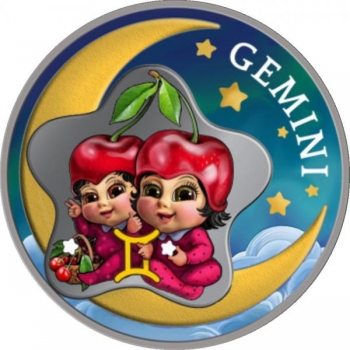 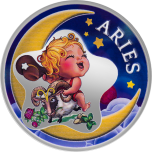 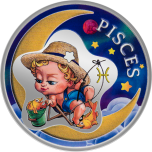 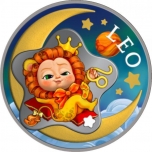 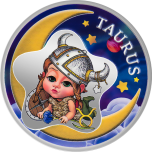 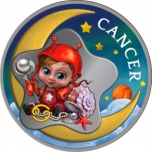 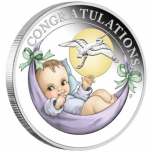 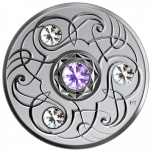 December's birthstone is prized for its rarity and distinctive colour. Tanzanite is a calming stone. In terms of healing energy, it is believed to bring balance, wisdom and health to those born in this month. Flanked by three smaller Swarovski® crystals and surrounded by a Celtic art-inspired design, the colourful Swarovski® crystal at the centre is a token of good fortune—not just in your birthday month, but for the whole year. And with the help of a bezel kit (not included), your coin will easily become a cherished piece of jewellery that expresses who you are. 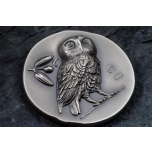 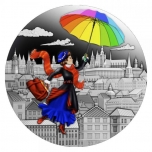 This could probably be the way to describe this nanny. She is attentive, charming, creative, but most importantly, she manages to do everything in time and is able to change the world for the better. This nanny symbolizes strong women who, like a real Jill of all trades, keeps up with everything and knows how to take care of everyone, so that no one is left unhappy. After all, there are so many different needs and so many different expectations in a house with children. The greatest challenge in the family is to understand and support each other. It seems that this is what the Magical Nanny is teaching us.
179,00 €