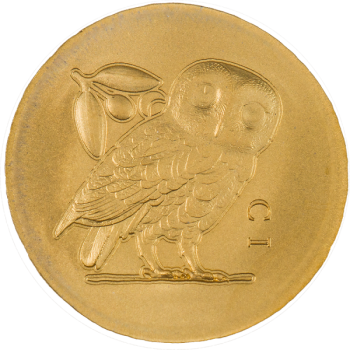 This ravishing masterpiece is a fascinating contribution to the history of coins.
Similar products 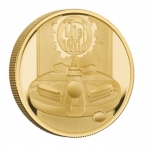 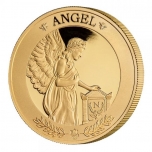 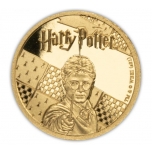 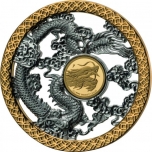 The dragon is a mythical creature, which is found in many mythologies where it assumes a variety of roles. It has been at the heart of numerous rituals and festivals,
standing as a bringer of good fortune and a symbol of fertility. This life-giving, magical creature is the motif for our latest “Symbols of Life issue.
A finest gold coin in Piedfort shows the head of the dragon. It’s surrounded by a circle made of the finest sterling silver and plated with gold,
depicting the body of this mighty dragon.
249,00 € 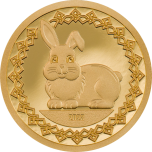