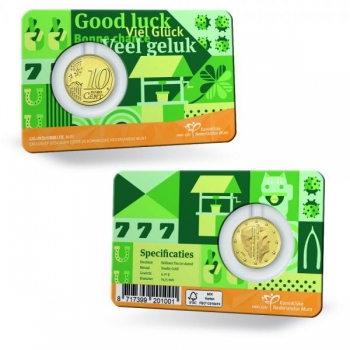 Price:
8,80 €
The shiny Dutch 10 euro cent coin 2021 in BU-quality is found in a themed coincard which depicts international symbols of luck. You may discover, amongst other symbols, the “lucky number” 7, the rare four-leaf clover and even a horseshoe! To make this coin extra lucky, the phrase “good luck” is written on the coincard in four languages. The Dutch 10 euro cent coin 2021 will not go into circulation, and is not available in any other way except for our coin sets.
Similar products 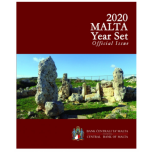 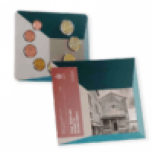 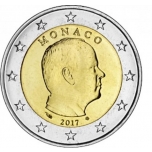 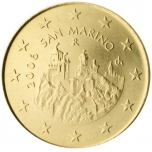 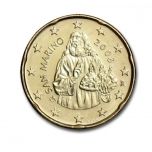